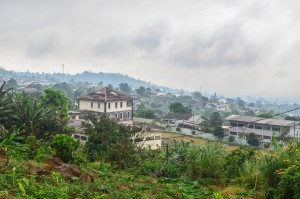 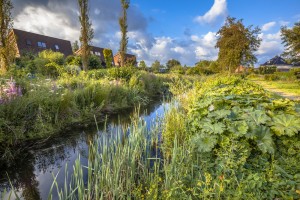 For over a century, urban planners and visionaries have developed planned neighborhoods as remedies for problems caused by unregulated urbanization. Today, neighborhood planning has broadened its traditional focus on place-making and quality of life to incorporate many key ideas that are grouped under the rubric of sustainable development. Developing sustainable neighborhoods can be regarded as an important step towards solving some of the major global environmental change issues. This is because the neighborhood level is large enough to investigate and influence various socioeconomic and environmental forces that shape cities, yet small enough to coordinate bottom-up initiatives and implement plans.