ICSU, together with NASAC and the ISSC, will support 10 research projects across Africa. These projects are expected to generate new solutions-oriented knowledge that will help develop new urban paradigms in Africa and make African cities more resilient, adaptable and healthier. This is the first call in a five-year, 5 million Euro project that seeks to increase the production of high quality, integrated (inter- and transdisciplinary), solutions-oriented research on global sustainability by early career scientists in Africa.

Global environmental change is a complex problem, which is no news to this blog’s readers. We all grapple with the near-paralyzing uncertainty that comes with studying and solving the challenges associated with a changing climate, shifting land use and fickle human demands—challenges that span time and geographic scales, and could be addressed in as many ways as there are perspectives in this world.

An approach to reining in this complexity is the co-development of scenarios by researchers and stakeholders. These provocative yet plausible stories about the future are valuable tools for resilience planning because they synthesize complex information accessibly, lean into the uncertainty, create public engagement opportunities, and provide a credible and relevant foundation for quantitative analyses and modeling efforts. END_OF_DOCUMENT_TOKEN_TO_BE_REPLACED 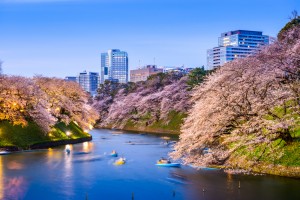 The Global Carbon Project (GCP), in collaboration with RMIT University, the Urbanization and Global Environmental Change Project, the Urban Climate Change Research (UCCRN) Network and IR3S, organized a workshop on “Tools and Indicators for assessing urban resilience”, on December 7-10, 2015 at the University of Tokyo. The workshop aimed to utilize resilience thinking as a guiding principle and bring together scholars from different disciplines to develop an integrated framework for assessing urban community resilience.  Building on existing studies the framework or ‘assessment toolkit’ is intended to use bottom up indicators suitable for local needs particularly for use by planners and decision makers to mainstream resilience thinking into the planning system and increase the response capacity of cities. END_OF_DOCUMENT_TOKEN_TO_BE_REPLACED 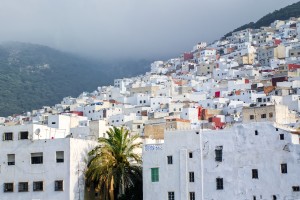 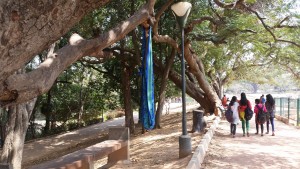