Dr. Patricia Romero-Lankao, head of NCAR’s Urban Futures group, will be giving a presentation entitled, “Leading Interdisciplinary Scientific Efforts to Inform Urban Sustainability Transitions” on February 4, 2016, 2:00 pm (GMT-7) at the NCAR Foothills Laboratory Main Auditorium (FL2-1022) in Boulder, Colorado, USA. She will present highlights of her past scientific research and leadership, as well as the current and future directions of her innovative research program.

You can watch the webcast here:  http://www.fin.ucar.edu/it/mms/fl-live.htm. 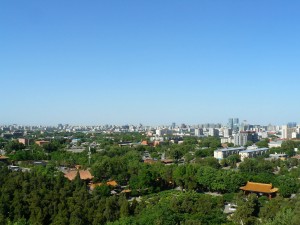