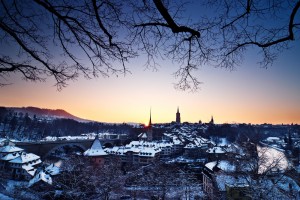 The largest labor force migration in history is underway, driven by urbanization, global communications, low-cost labor, business growth and technological innovation. This transition began in Europe and North America in the late 18th century at the dawn of the Industrial Revolution and now encompasses most of the world. Figure 1 illustrates a pattern that is being repeated worldwide. In this pattern, labor migrates from agriculture into higher value occupations such as manufacturing, where the transitioning region usually has a cost advantage, and later into the services sector as manufacturing industry is lost in turn to newly developing regions. This transition is still underway in regions such as sub-Saharan Africa, parts of Asia, and South America, and may be receiving new impetus from forces such as climate change and political instability. It seems likely to reach a fluctuating equilibrium during the 21st century.