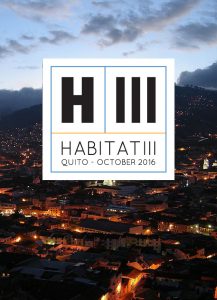 The Urbanization and Global Environmental Change Project International Project Office, along with members of the UGEC Scientific Steering Committee and our extended network participated in and attended multiple events throughout the course of the conference.

The 2012 Planet under Pressure conference venue provided an opportunity not only to showcase UGEC research, but to also identify areas for future research and collaborations within the greater international network of global change scholars. The UGEC sessions attracted the attention of the media in the following: MSNBC World News report ‘World’s cities to expand by more than twice the size of Texas by 2030’ and Planet under Pressure statement on cities, ‘Cities expand by area equal to France, Germany and Spain combined in less than 20 years’ featured both Karen Seto, UGEC SSC co-chair, and Michail Fragkias, UGEC Executive Officer.

UGEC participated in the 2009 IHDP Open Meeting with several sessions resulting to a general understanding of the importance of the theme of urbanization for the human dimensions community. We report on the sessions we organized at the ‘read more’ link below. A synthesis of papers presented appeared in our Viewpoints Issue No. 2 Urbanization: A Critical Human Dimension of Global Environmental Change (September, 2009). Ideas from this conference on the theme of ‘Ecology and environmental justice in urban areas’ were recently published in the edited volume: