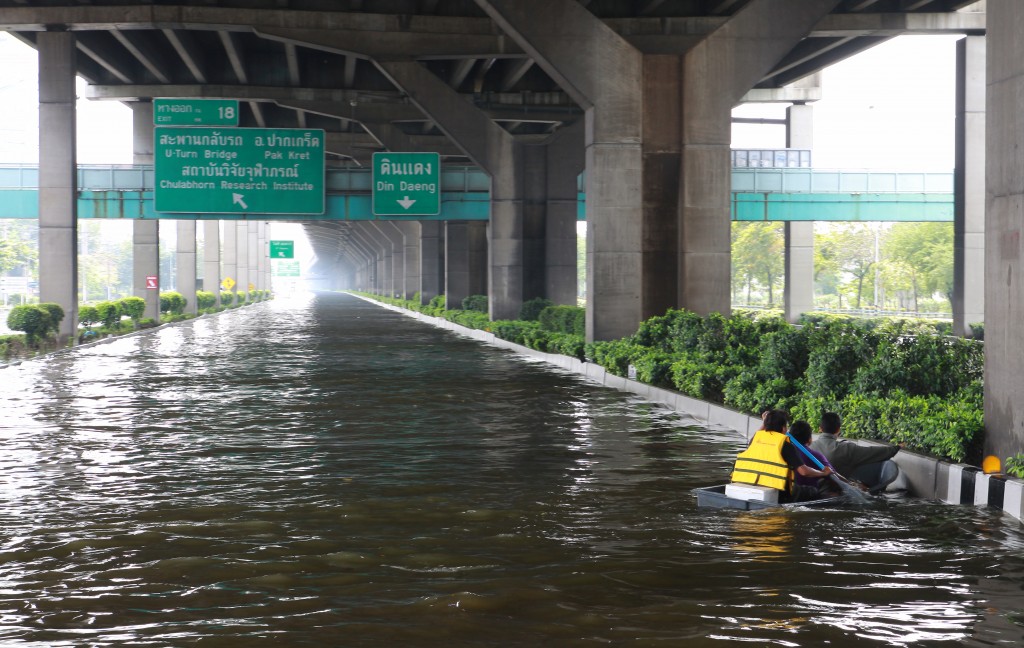 The world is changing. The rate of progress made by mankind has accelerated dramatically over the past few decades, achieving more within this period than has been accomplished in centuries. Growth of cities is part of this pattern. Edward Glaeser in his pivotal book ‘Triumph of the City’ explains that ‘cities have survived the tumultuous end of the industrial age and are now wealthier, healthier and more alluring than ever’. People migrate to cities as opportunities arise allowing them to abandon rural lives in search of more challenging and rewarding jobs. Technology, science, and productivity have all played a role due to specialization and division of labor. In 1900, the urban share of the world’s population was 13 percent, rising to 29 percent and 50 percent in 1990 and 2007 respectively. Today, the developed world has a proportion of 75 percent urbanization, compared to the developing world’s share of 44 percent. By 2030, projections show that the world is expected to reach a 60:40 split between urban and rural populations.

It is clear that many challenges lie ahead for planners, architects, engineers and other professionals to come up with new ways to serve densely concentrated populations efficiently and effectively. It is worth noting though that, given comparable income and lifestyle patterns, residents of cities actually use far less energy per head than equivalent rural communities living in single family houses. Not only is the sharing just in terms of energy but city residents furthermore share walls, floors and ceilings with their neighbors, which means less materials required to build structures. But the downside is that when disaster strikes – either in the form of shocks or stresses – the scale is magnified.