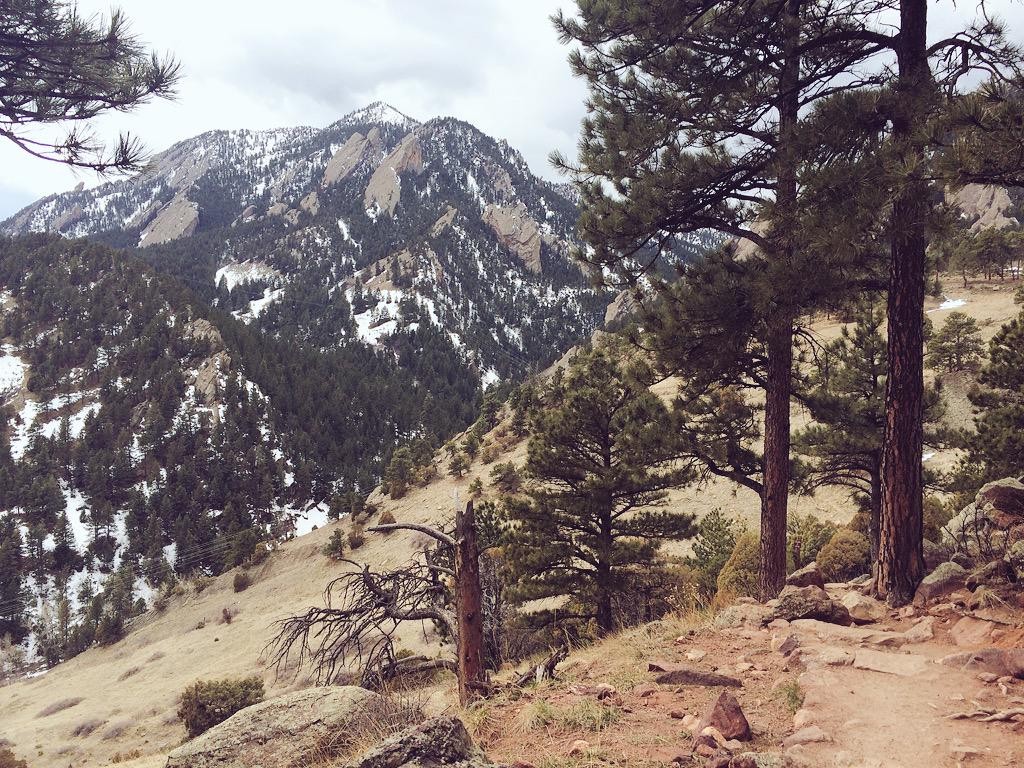 The Livable Urban Futures FTI/Cluster Activity, a collaboration between the Urbanization and Global Environmental Change (UGEC) Project and the Stockholm Resilience Centre, kicked off with a three-day Scoping Meeting at the National Center for Atmospheric Research in Boulder, Colorado, USA from March 11-13, 2015.

The first day was focused on the Future Earth Book Project now called, “The Urban Planet: Patterns and Pathways to the Cities We Want”.  It was the first meeting of members of the book’s editorial team, which includes Thomas Elmqvist, Patricia Romero Lankao, David Simon, Corrie Griffith, David Maddox, Timon McPhearson, Debra Roberts, and Xuemei Bai.  Editors not present included Susan Parnell and Niki Frantzeskaki (who participated via Skype).  A draft outline of the book was developed and section editors and possible chapter titles, subjects and authors were selected.  The editorial group is currently refining the book prospectus and will finish it by the beginning of June 2015.

The second and third days concentrated on the creation of what is now called the Future Earth Urban Platform (FEUP) and initial research activities to be associated with the platform.  The second day was concerned with initial research activities that could be developed to close research gaps and would help demonstrate the type of co-designed and co-produced research efforts the FEUP could produce and coordinate.  Groups were formed based on similarity of research/disciplinary background as well as similarity in the activities they described in their pre-scoping meeting responses to questions they were asked to address.  More specifically, they were asked to outline the following and report back the ideas in plenary for all participants to discuss:

What are the data, monitoring, modeling and methods needs?
Who would be involved (be as specific as possible)?
Which overarching urban theme would it address? (Dynamic Urban Planet; Global Urban Development; Urban Options for and Limits to a Transformation towards Sustainability)
What would be the time frame (could be short-term or longer-term)? Please specify.
What are the linkages to science-policy processes (e.g., UN conventions, SDGs, etc.)?

The final day of the meeting concentrated more on the overall governance structure of the Future Earth Urban Platform.  Once again, small groups were formed and asked to outline key components of the urban platform that would support the initial research initiatives as well as future urban research in Future Earth.  They were asked to focus on and develop four components before reporting back to the larger group in plenary:

Finally, before the close of the workshop, ideas on how to keep the momentum going and next steps were discussed.  As a result, a Core Group was formed and is responsible for the continuance of the FEUP agenda including the planning of a third and final workshop to be held in late 2015.  This group includes: Patricia Romero Lankao, David Simon, Corrie Griffith, Thomas Elmqvist, Debra Roberts, Xuemei Bai, Marcus Moench, Jon Padgham, and Timon McPhearson.  All participants of the Boulder workshop are known as the FEUP Working Group and are led by the Core Group. The participants, i.e., FEUP Working Group, outlined three key agreements that would help define the overarching commitment and objective of the Group:

Since the close of the workshop, project activity teams, tasked with providing one-page summaries of their respective urban research activities, have submitted these to the Core Group. These more detailed descriptions of the ideas discussed during the first workshop day will ultimately serve as blueprints for future funding proposals. These have been incorporated into the FEUP Initial Design Report, which is a broader document and work in progress. This document has been initially compiled and edited by the Core Group, informed by input provided from the FEUP Working Group, UGEC Scientific Steering Committee and also participants of an initial Scoping Meeting hosted in London, UK in February 2014. The FEUP Initial Design Report provides the descriptions of four initial research activities created in the spirit of Future Earth as well as the broader purpose, functioning and potential governance structure of the FEUP.

The Core group is currently revising the FEUP Initial Design Report and will share the final product in June to wider communities.  Teleconferences with Core Group members are taking place regularly over the next few months to develop the next steps of the overall initiative, which includes progressing the FEUP agenda and associated research activities.